'I hope Ashford will offer his resignation' - MHK 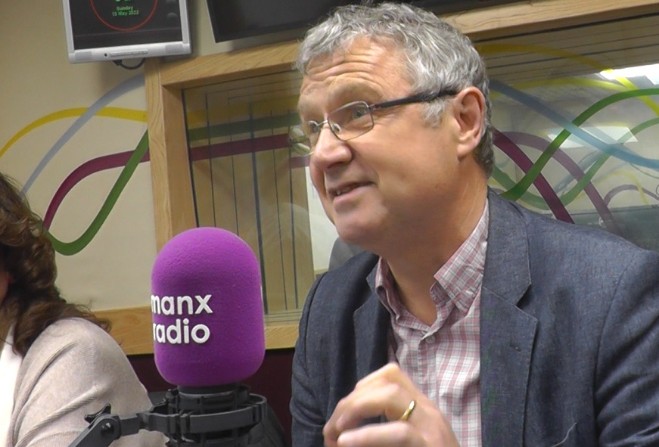 An MHK says he hopes the former health minister will offer his resignation to the chief minister.

There have been questions over whether or not David Ashford, now treasury minister, should keep his position after the results of an employment tribunal found the Island's former medical director was unfairly sacked last year.

He denies being involved in the decision to dismiss Dr Rosalind Ranson, and told Manx Radio last week that he wasn't considering his position.

After he gave evidence, the tribunal found Mr Ashford was 'over reliant' on the then-CEO of the Department of Health and Social Care, who was criticised in the findings.

There was also an allegation of forgery regarding late documents submitted by the department to the hearing.

Chief Minister Alfred Cannan will make a statement to Tynwald tomorrow, saying 'the tribunal’s findings raise a number of concerning broader questions about the culture within the Isle of Man Government'.

Douglas Central MHK Chris Thomas says a resignation will be a good solution for Mr Ashford and the Isle of Man Government:

You can listen back to the full hour here.